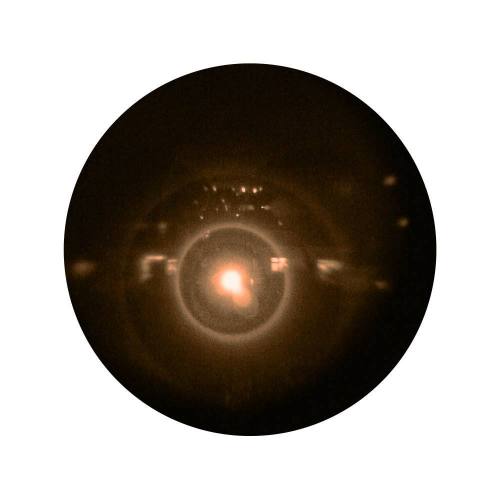 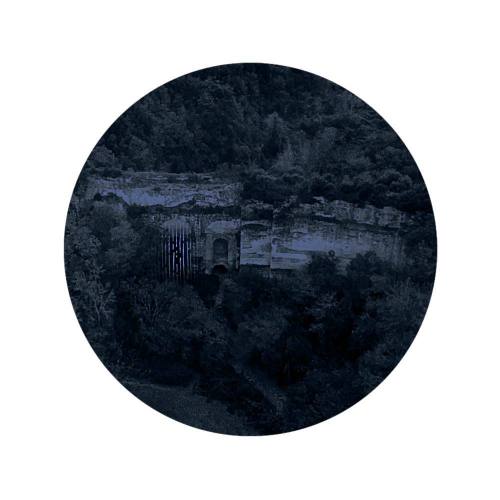 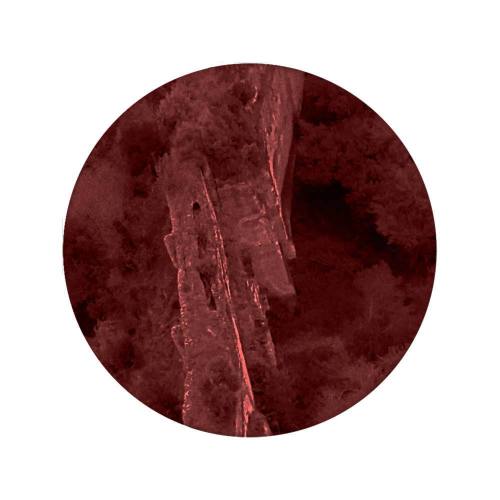 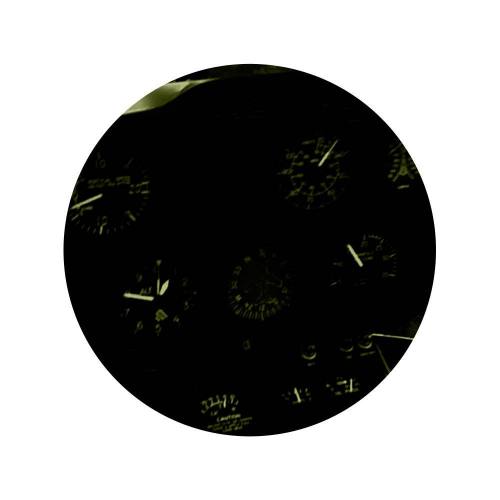 This project-in-progress is about a Roman structure from classical times which survived itself, just getting older and older, while the world around it changed. It's Ponte Lupo, a bridge east of Rome crossing the Acqua Rossa valley, carrying three aqueducts once transporting water to the city of Rome. What is so intriguing here, except for the great difficulties in physically approaching the object? Abandonment and decay play a part, but it's primarily about a static presence in continuously changing surroundings.

In the prologue, we see some images directly related to the bridge, in the presumption that they are recorded by an alien civilization during the moment of their first contact with Earth (happening to be at Ponte Lupo). The photos are taken with a night view camera. The core selection is shaped by several dozens of images all taken in the surroundings of the bridge (roughly the area between Rome-Tivoli-Subiaco and Via Casilina), depicting the status quo of culture, technology and science of today. These photos are taken on instant film.